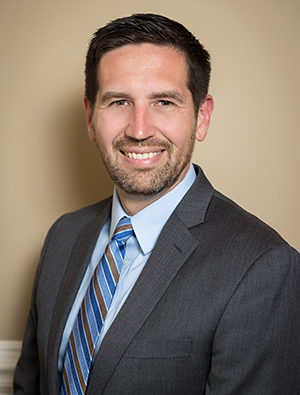 Dr. Christopher Mulder is board certified as a gastroenterologist and internist. He joined Iowa Digestive Disease in 2020. His special interests include high quality colon cancer screening, endoscopic ultrasound and inflammatory bowel disease.

Dr. Mulder is originally from Wisconsin. He first lived in Des Moines from 2005 to 2009 while he attended Des Moines University.

Dr. Mulder completed his post graduate medical training with the Army in Hawaii, Texas, and practiced in Colorado for 5 years before returning to Iowa. He is honored to have joined the team at Iowa Digestive Disease Center and to have the opportunity to serve patients in Central Iowa. In his spare time he enjoys spending time with his family outdoors; biking, hiking, skiing, running, and camping.